Work on the door had stagnated as other projects took priority, but I caught a sale on cooler door latches and ordered my Kason 58 latch and assembly!

Now to finish skinning the interior of the door! The plan was to keep with the theme of retropolis and incorporate the latch with the motif. So I drew out a rocket. (sorry, more spacejunk)


Off to the Hardware Store! 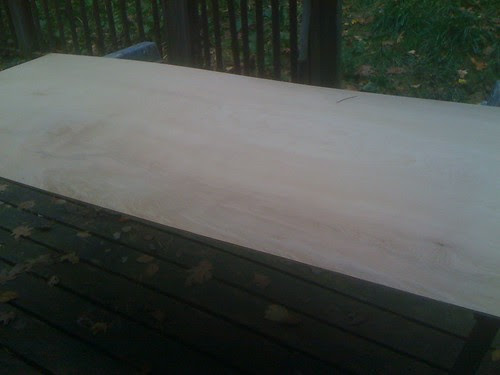 Then I drew out what would be the hull of the ship on the leftover material and layered over the first sheet. 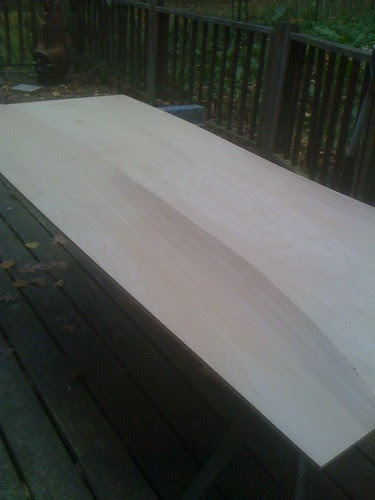 It's kind of tough to see but it's there. From there I cut out a "Hatch" and a porthole. Typical 40's drawing of a rocket ship. I then drew and cut the fin from the first layer of luan. Here it is roughed onto the door with some screws holding it in place. The panels are bonded with adhesive caulk to the door as well. 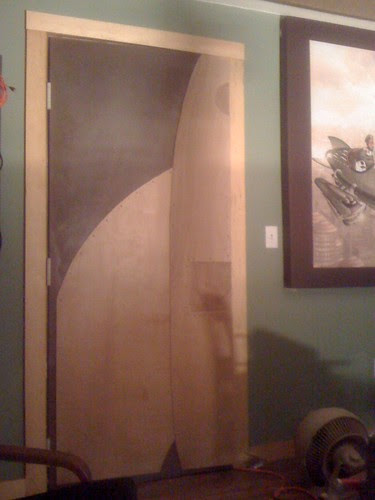 Once all screwed in, it will be stained dark to match the door. The pattern will be there, but it won't be so bold. Just a subtle (or not so subtle) hint of a rocket.


Still more to do

Once the latch is installed, I can finish the door seals, there's one seal installed, two more to go to really tighten up the big hole in the wall called a door.

More on Friday, as this week is packed with rehearsals, performances and helping out other VO talent! WOO!