The Advantage of You

I'm in Grad School. Yep, I guess holding down a day job, acting at night and doing V.O. work while renovating the house and restoring a motorcycle… WASN'T BUSY ENOUGH for me.

So we're studying Communications and Information Management at Bay Path College, fine. And here we are in the second semester and I have heard this reoccurring theme, not only in class and in the books, but also from people in the world I respect. 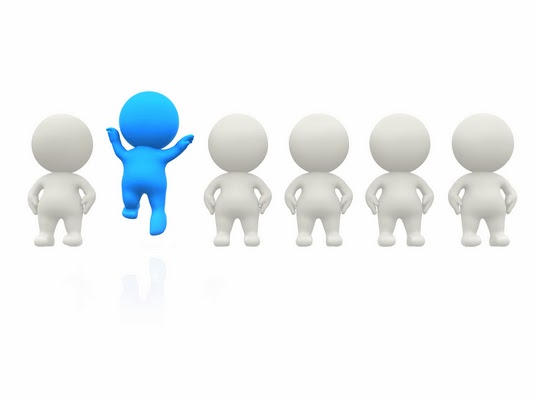 Create value, by being unique.

You see, in the world of V.O. some people will say, "It's VERY competitive!" and that's true and it isn't true. You have to be good at this; a good reader, a good actor, someone who can interpret a script, etc. But NO ONE is like you.

Market that uniqueness of you.

It's that old philosophical idea of "be yourself." Don't be like Madonna, or Tiger Woods, they got to their level by BEING THEMSELVES!

And that's the trick of it really. It's hard to not be influenced by the world around you, and you will be influenced, but as many times as someone says that I remind them of Jackie Gleason or a young Nathan Lane, I am not them. I like those guys, but alas I am Monk.

Presently I'm in the process of going through a branding exercise with Celia Siegle whom I met at the last FaffCon in San Antonio TX. I hired her to look at my branding and give me a going over. She said that monksvoice.com was good, but it didn't have my "Personality" represented. The font didn't give people enough insight to what it would be like working with me. To formal. And my demo needed updating.

Good solid advice. So we're booking time with a director in New York, going to head to a studio next week, and we are going to get a new demo done. When talking on the phone, David, (the director) wanted me to talk about myself to find out who I am. What's my style, where did I feel the most natural.

I'll keep you posted on that as we move into next week.

The thing I'm looking forward to, is being more me. Letting the me, be me. Because there's no one else quite like me.

Or you. And that has value. And that value, is your sustainable advantage in the market…


Posted by Monksvoice at 9:43 AM No comments: